‘They were warned… They are doomed… And on Friday the 13th, nothing will save them’. 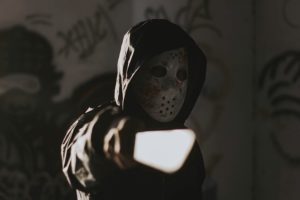 Released in 1980, Friday the 13th tells the story of Pamela Voorhees, a grief-stricken mother who is out for revenge for the death of her son Jason who drowned at Camp Crystal Lake due to the negligence of the camp counsellors that were supposed to be watching him.

In her efforts to keep Camp Crystal Lake closed for good following the death of her son, Mrs Voorhees instigates several elaborate murders and goes on a revenge-fueled massacre at the camp before revealing herself as the killer and subsequently being decapitated by the remaining survivor of the counsellors, Alice.

The film concludes with Alice drifting out onto Camp Crystal Lake in a canoe, exhausted from her struggle with Mrs Voorhees. All seems well until suddenly, Jason Voorhees’ decomposing corpse attacks Alice and she awakens in the hospital surrounded by police and medical staff. When asked if they found Jason, the police inform Alice that there was no trace of him and the film concludes with an eerie shot of the lake with ripples in the water.

NZ Rated: R16 – Restricted to persons 16 years and over 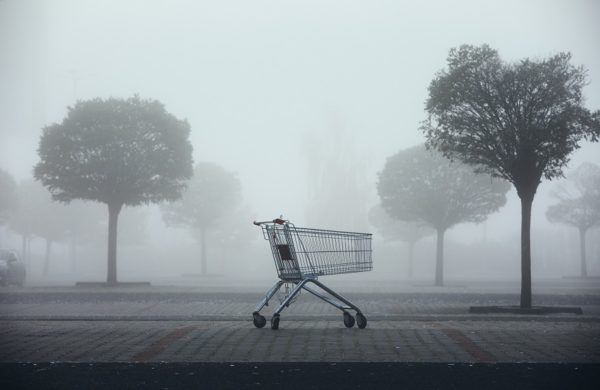