With Halloween just around the corner, most people are gearing up for that one night of the year when it’s socially acceptable to eat candy before breakfast. For most adults, this might turn out to be a hard-hitting sugar coma. But for some, it’s a time to revisit their proverbial childhoods and remember the films they were surrounded by. Released in 2007, The Mist tells the story of a group of people trapped in a grocery store by an unnatural mist that brings unexplainable creatures.

What is The Mist About?

The horror thriller film is based on a novella by Stephen King is about a strange mist that collects in a small town, dangerous creatures that emerge from the mist, and the locals who are trapped inside.

The Mist is both a sci-fi and fantasy film. It is set in a present-day Maine small town, and the plot of the film takes the viewer from a state of normalcy to a state of chaos and terror, where nothing is as it seems. In the beginning of the movie, the small town is calm and there is a sense of normalcy. In the middle of the movie, the unimaginable happens and the creatures start to attack. The chaos that ensues is terrifying. 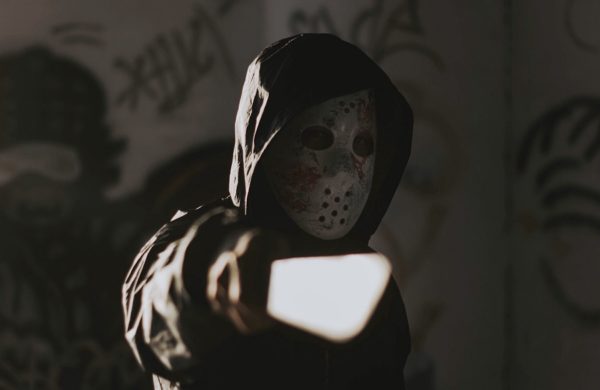